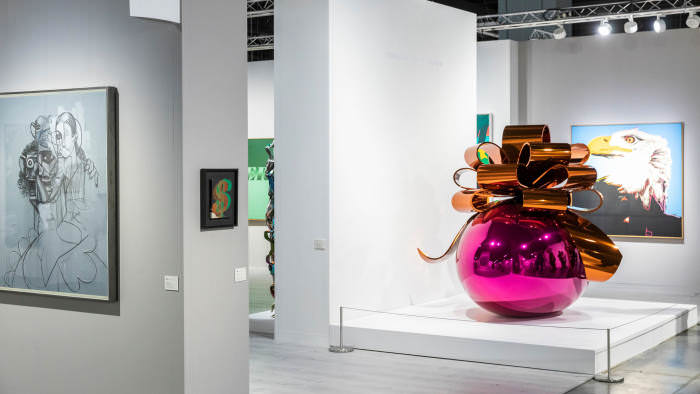 The queues on the VIP preview day of Art Basel in Miami Beach on December 5 snaked around the revamped convention centre in the city, as collectors, curators and celebrities poured into the 17th edition of the Floridian fair. “Coming soon off of the November auction season, we saw a healthy turnout [at the launch],” says the participating New York dealer Edward Tyler Nahem. “There is less urgency, but at the same time there is no lack of enthusiasm on the part of collectors.”

“As a secondary market dealer, sourcing fresh material is a major challenge.”

The current demands of the art fair system — and the crowded art world calendar — are hot topics. “The main challenge is to deliver the same quality at different venues and fairs,” says Berlin­based dealer Esther Schipper. Other established dealers and emerging gallerists participating in Art Basel in Miami Beach reveal other difficulties, from fair fatigue to financial constraints.

Liza Essers, founder of the Johannesburg­based Goodman gallery, tells me that much depends on the type of art. “Many of our emerging artists, such as Tabita Rezaire and Grada Kilomba, work in unconventional mediums, such as video installation, which is expensive to prioritise in art fair contexts because the works do not fetch high prices and the cost of set­up is steep. Like other galleries, we are finding that blue­chip works by established artists are making up some of our key sales.”

Leopol Mones Cazon, co­director of Galería Isla Flotante in Buenos Aires, says that, despite fair costs, “young galleries depend on international exposure”. He relishes having a platform in the Positions sector of the fair, where he is showing a series of canvases by Argentine artist Rosario Zorraquin titled the “Tamizha Sessions”. “The booth costs $10,000. There is interest in four pieces by Zorraquin priced between $5,000 and $7,000 each,” Cazon says, suggesting he may cover his costs — which, for most galleries, also include transporting artworks and accommodating staff.

At the other end of the price scale, big­ticket items are still finding homes. Hauser & Wirth sold Philip Guston’s painting “Shoe Head” (1976) for $7.5m. But this was dwarfed by the $50m price tag on Mark Rothko’s painting “Untitled (Yellow, Orange, Yellow, Light Orange)” (1955) at the New York dealer Helly Nahmad, which is currently on reserve though the sale is not confirmed.

There were also plenty of sales in the under­$500,000 price bracket, including a work by Cuban sculptor Yoan Capote titled “Isla (Causa y Efecto II)” (2018), which sold for $105,000 at Jack Shainman Gallery. Lévy Gorvy gallery meanwhile sold Adrian Piper’s installation “Race Traitor” (2018) to a US foundation, with an asking price of €175,000.

“Regardless of what happens at auction, we’ll just keep building up markets for our artists,” says Gordon VeneKlasen, partner at New York’s Michael Werner gallery, pointing to key sales such as “Why?” (2018) by Peter Saul, which sold for $60,000, and Enrico David’s sculpture “Another Sky” (2017), bought for $125,000.

Fred Eversley’s three­colour cast polyester work “Untitled (parabolic lens) (1969)” (2018) and monochrome cast polyester work “Untitled (parabolic lens) (1974)” (2018) sold for $250,000 each at David Kordansky gallery of Los Angeles. “There is so much interest in overlooked African­American artists,” says the London­based art adviser Arianne Piper. “Eversley is a seminal figure in the 1970s Light and Space movement.” Indeed, if 2019 sees a retrenchment, which has been forecast by some in the trade, tapping into new markets might be a canny move. 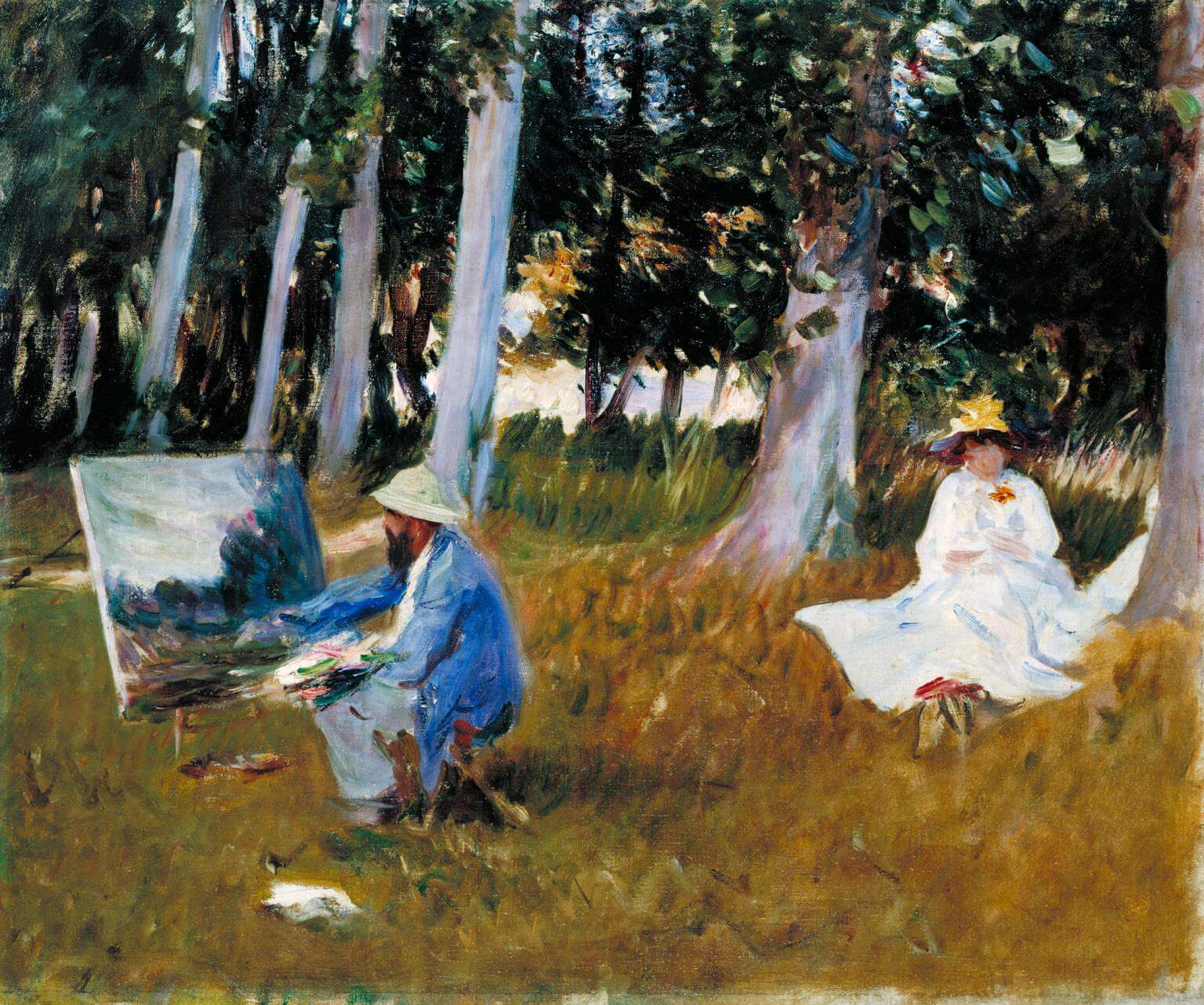 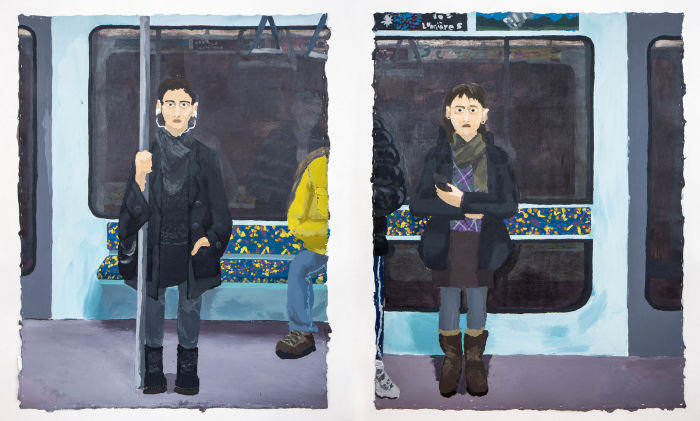