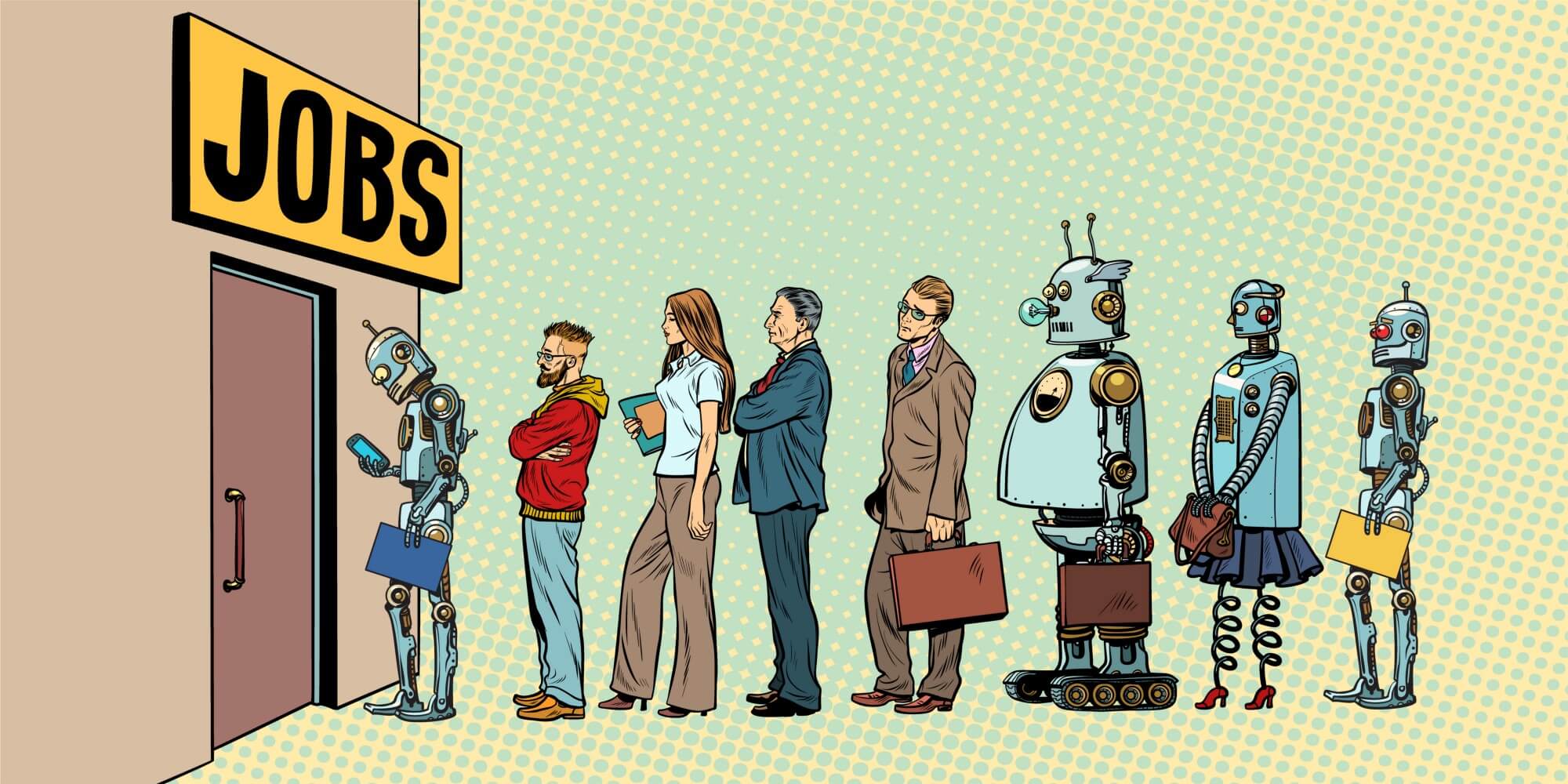 Over the last several years the world has witnessed an unprecedented acceleration in artificial intelligence research, development and deployment. There are now AI startups galore, most traditional industries are testing AI transformations, and governments around the world are writing ambitious strategic plans for the tech.

To help interested parties stay abreast of all that’s happening in AI, a team of researchers and experts from top institutions — including Stanford, MIT, OpenAI, SRI International and others — have published the 2018 AI Index Report, which delves into the data behind the tech to track its global growth.

The AI Index Report debuted in 2017, aimed at “tracking volumetric and technical progress on an ongoing basis.” The 2018 report released yesterday updates the metrics and frames AI in a global context that was somewhat overlooked last year.

Some key takeaways from the 94-page report:

1) There is a huge demand for talents with AI expertise. Posted job openings requiring deep learning increased 35 times between 2015 and 2017.

2) The number of research papers related to AI and computer science surged in the 21st century. Somewhat surprisingly, Europe was the largest source, accounting for 28 percent of AI papers on abstract and citation database Scopus in 2017. The number of AI papers published on arXiv meanwhile increased over 12 times between 2010 and 2017.

4) The US still leads the AI race in terms of research efforts and technological innovations. It outperforms other countries in paper citations, with US authors cited 83 percent above the average. The number of US AI startups in 2018 has more than doubled since 2015; while total investments flowing into US AI startups increased by 4.5 times between 2013 and 2017.

5) China is chasing its AI dream with significant efforts in research and education. Enrollment in AI and machine learning courses at China’s elite Tsinghua University in 2017 was 16x greater than in 2010. Chinese AI authors were cited 44 percent more in 2016 than in 2000. About 70 percent of papers submitted to the Association for the Advancement of Artificial Intelligence (AAAI) conference in 2018 were from China or the US. China is also showing great interest in robotics — total ROS.org pageviews in China were 18 times higher in 2017 than in 2012.

6) The AI community continues to struggle with diversity issues. Some 80 percent of AI professors are male, according to data from Stanford, Berkeley, CMU, Oxford, UIUC, ETH Zurich, and the University College of London; while 71 percent of applicants for AI jobs in the US are also male.

The international AI community has welcomed the report, with many researchers sharing their thoughts and insights on social media. Andrew Ng of Landing.ai tweeted “My key takeaways: (i) AI’s rapid growth–in jobs, publications, performance–continues. (ii) We still need to do better in diversity/inclusion.”

The AI Index Report is a unique and comprehensive document that presents a wealth of data on AI around the world today. Moreover the authors say they intend to further expand the report’s scope next year. Click this link to read the full report.