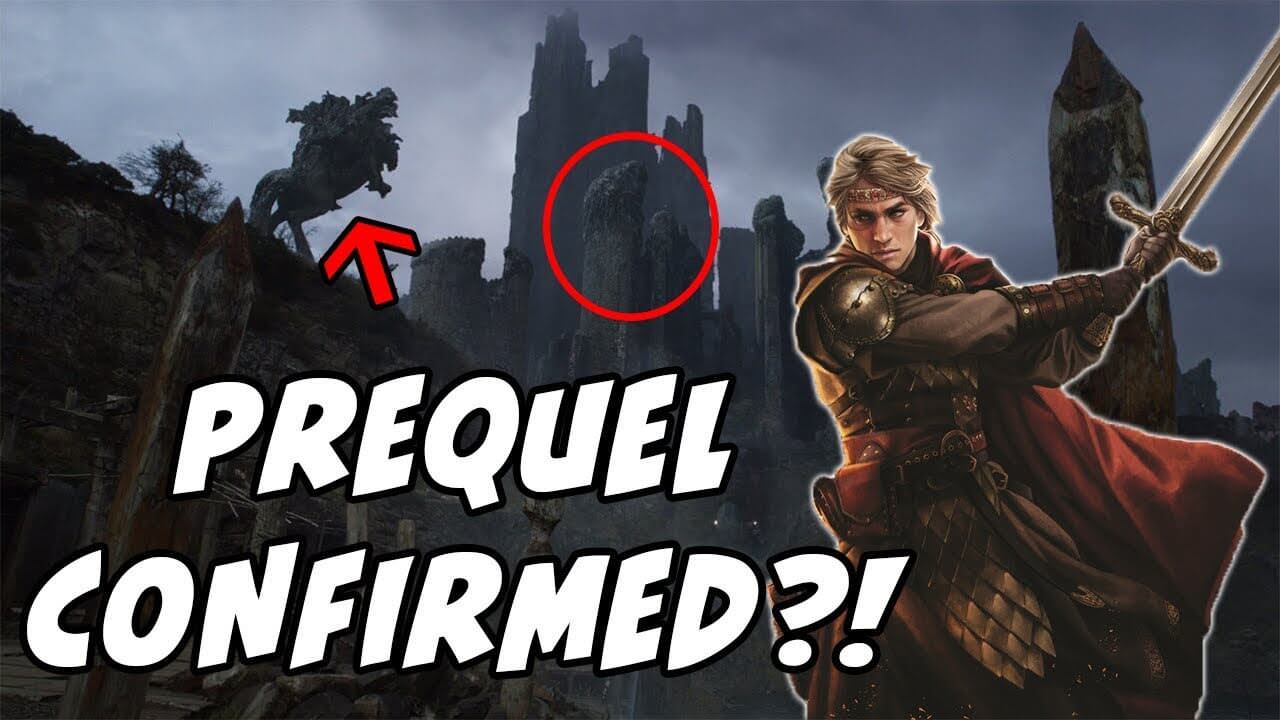 But author George R.R. Martin is correcting that figure on the Targaryen dynasty Fire and Blood.

The HBO prequel, tentatively titled The Long Night, is actually set “only” 5,000 years before the events in GoT.

Yet that’s still long enough ago to predate Valyria — the doomed city in Essos that also gave rise to dragons and House Targaryen.

“… it’s closer to 5,000 years,” said Martin, who is an executive producer and co-creator on the new drama “But you’re right. Westeros is a very different place. There’s no King’s Landing. There’s no Iron Throne. There are no Targaryens — Valyria has hardly begun to rise yet with its dragons and the great empire that it built. We’re dealing with a different and older world and hopefully that will be part of the fun of the series.”

According to Westeros.org, dragons came about after The Long Night: “While Westeros was recovering from The Long Night, in Essos, the peaceful sheep-herding folk of the Valyrian peninsula find dragons lairing in the Fourteen Flames, an immense chain of volcanoes extending across the neck of the peninsula. The Valyrians tame the dragons with magic, which gives them the means to gain influence over the area. The Valyrian Freehold is established.” The rise of House Targaryen was even further along in the timeline, as the family didn’t gain significant power until after the destruction of Valyria and they were only dragonriders to survive.

Of course, this doesn’t definitively mean the show — if greenlit to series — will never include a dragon. The prequel’s showrunner is Jane Goldman and if she wants to get a dragon or two in there, she’ll certainly figure it out (perhaps, given the above description, in the show’s final season, should the drama be a success). But the show’s initial setting is apparently a pre-Targaryen and dragon-free world.

Martin’s original idea for Game of Thrones, by and by, was a fantasy world without any dragons whatsoever. “I did consider in the very early stages not having the dragons in there,” Martin has previously said. “I wanted the Targaryen’s symbol to be the dragons, but I did play with the notion that maybe it was like a psionic power, that it was pyrokinesis — that they could conjure up flames with their minds. I went back and forth. My friend and fellow fantasy writer Phyllis Eisenstein actually was the one who convinced me to put the dragons in, and I dedicated the third book to her. And I think it was the right call.”

The prequel pilot stars Naomi Watts and “chronicles the world’s descent from the golden Age of Heroes into its darkest hour. And only one thing is for sure: From the horrifying secrets of Westeros’ history to the true origin of the white walkers, the mysteries of the East, to the Starks of legend… it’s not the story we think we know.”