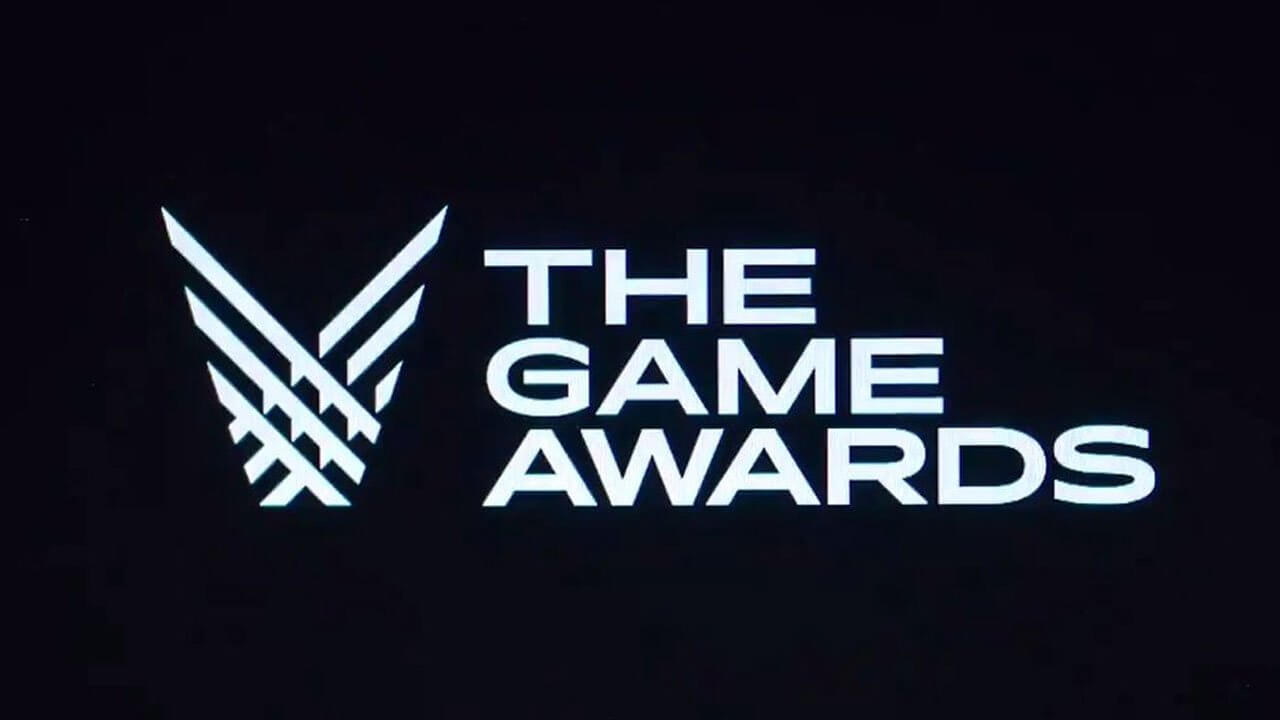 The Game Awards is ostensibly the equivalent of the Oscars for the video game industry, but the biggest names in interactive entertainment have never been known to turn down a good marketing opportunity. So The Game Awards have also evolved into a jam-packed news event, with new trailers, game announcements, and other surprises packed in between the night’s slate of prizes.

This year was no different, and The Game Awards were home to some big announcements from Fortnite creator Epic Games, Ubisoft, and a slew of indie developers. If you weren’t able to watch it live, here’s the biggest news from the show:

Sony Santa Monica’s God of War has won the Game of the Year award at The Game Awards 2018 ceremony. The acclaimed Norse adventure also picked up awards for best direction and best action-adventure.

The Game Awards, organised and hosted by Geoff Keighley, is now in its fifth year and has become a key date on the gaming calendar. As well as handing out awards for the best achievements in the industry across the year, the show has become a hotbed for new game announcements and trailers. This year saw games such as Dragon Age 4, Far Cry: New Age and The Outer Worlds all revealed for the first time.

The shortlists for The Game Awards are decided by a panel of international media, while the winner is decided by a combination of critic input and public vote.