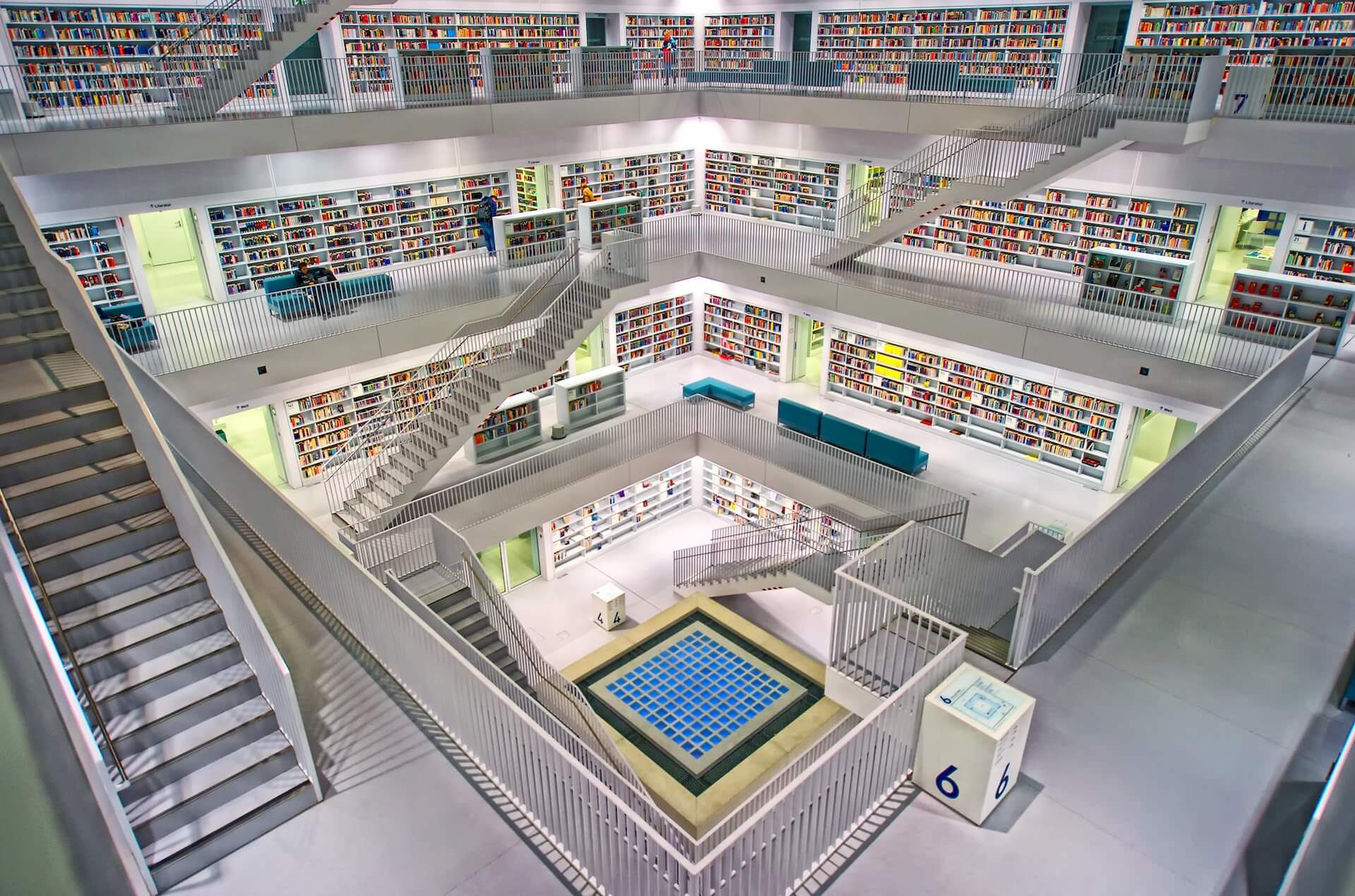 Every year for the next 100 years, 100 famous authors have pledged to each write a novel that will remain unpublished until the 22nd Century, when they will be published as part of a ‘Library of the future’ art project.

Margaret Atwood did the first one, David Mitchell the next. It’s one author a year and they are contributing a “text” which they seal in a box, so it’s not clear if each author had donated a novel, novella or short story, etc. And we’ll probably never find out.

They also planted a forest which will be used to make paper to print the books next century, and a small room in a public library where they will be stored (unopened and inaccessible).

Also, it seems unlikely 100 authors really have pledged to participate, as the ones writing in 2110 are unlikely to be alive now.

In Norway, a thousand trees have been planted in Nordmarka, a forest just outside Oslo. They have been planted for an incredibly special purpose: in 100 years time, they will be used to make the paper for an anthology of books, which will form part of the so-called ‘library of the future’.

The Future Library – Framstidsbiblioteket – is a 100-year artwork launched by Scottish artist Katie Paterson. From 2014 until 2114, one writer every year will contribute a text, with the writings held in trust, unpublished for up to 100 years. Each writer has the same remit: to conceive and produce a work in the hopes of finding a receptive reader in an unknown future.

The first writer to the contribute to the project in 2014 was Margaret Atwood, who said of the project: “Future Library is bound to attract a lot of attention over the decades, as people follow the progress of the trees, note what takes up residence in and around them, and try to guess what the writers have put into their sealed boxes.”

Following Atwood as 2015’s author, novelist David Mitchell said: “Civilisation, according to one of those handy Chinese proverbs, is the basking in the shade of trees planted a hundred years ago, trees which the gardener knew would outlive him or her, but which he or she planted anyway for the pleasure of people not yet born. I accepted the Future Library’s invitation to participate because I would like to plant such a tree. The project is a vote of confidence that, despite the catastrophist shadows under which we live, the future will still be a brightish place willing and able to complete an artistic endeavour begun by long-dead people a century ago. Imagine if the Future Library had been conceived in 1914, and a hundred authors from all over the world had written a hundred volumes between 1915 and today, unseen until now – what a human highway through time to be a part of. Contributing and belonging to a narrative arc longer than your own lifespan is good for your soul.”

The manuscripts will be held in trust in a specially designed room in the New Deichmanske Public Library opening in 2019 in Bjørvika, Oslo. Intended to be a space of contemplation, this room – designed by the artist – will be lined with wood from the forest. The authors’ names and titles of their works will be on display, but none of the manuscripts will be available for reading – until their publication in one century’s time. The library room design is in collaboration with Lund Hagem Architects and Atelier Oslo.

You can watch a short video about the project, featuring Margaret Atwood, below: